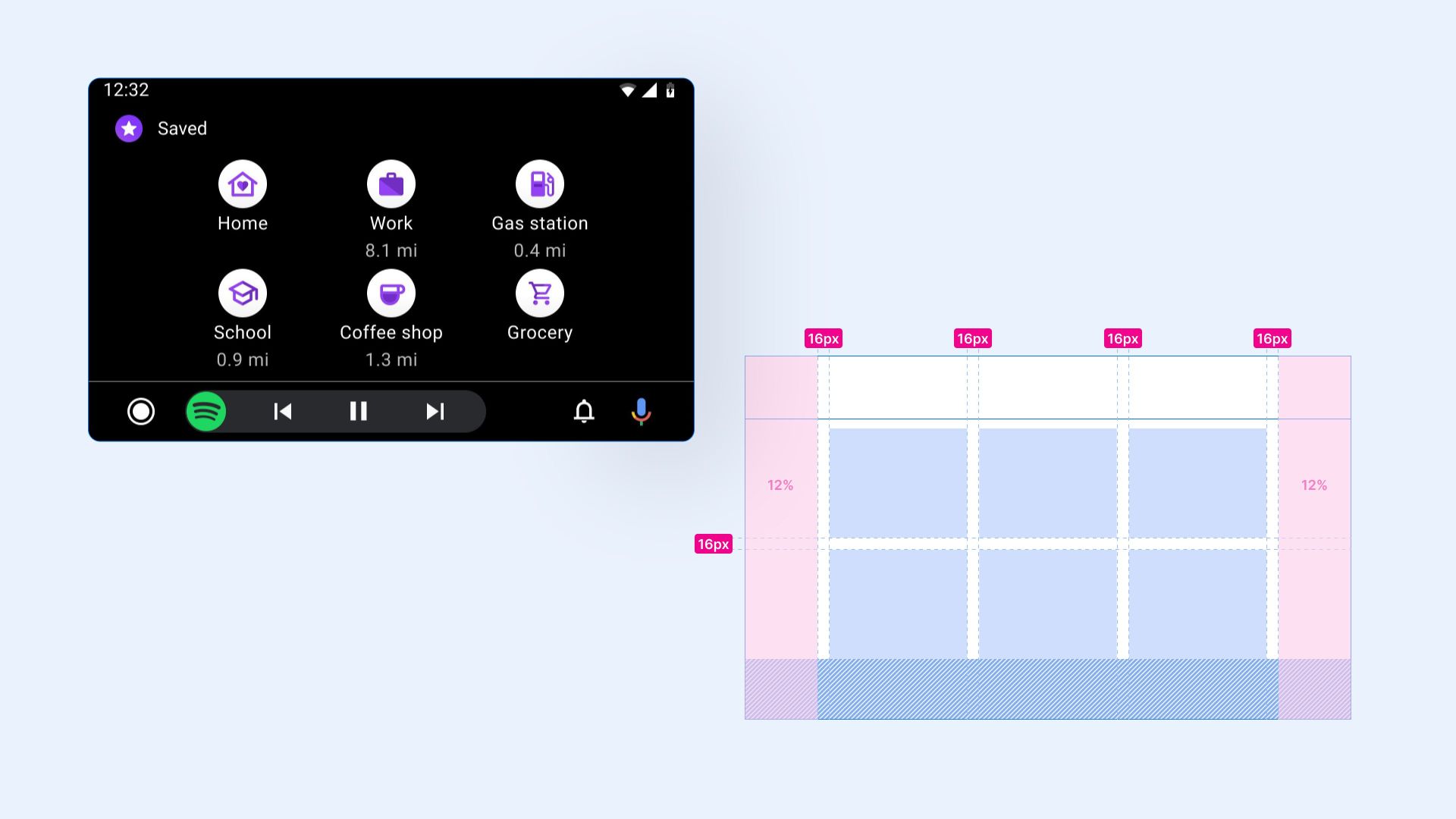 Huge helps the Android Auto team at Google to translate different specifications into development ready handoff Figma files, with redlines for different screensizes and OEM manufacturers. Part of my role as Lead UX Designer for Android Auto (in the Consumer UX team at Huge) was improving the way not only Huge handed off this files to the Google team, but making sure these specs were as easy as possible to understand and implement for different OEM developers outside of the Google and Huge teams.

Improving the design and hand off process

From debriefing and requirements intake and aligning on the scope of deliverables for each cycle to proposing new ideas for delivering specs files and components back to Google, and make it easier to read, navigate and implement for OEM developers, different parts of the process were improved in the time I worked at Android Auto. 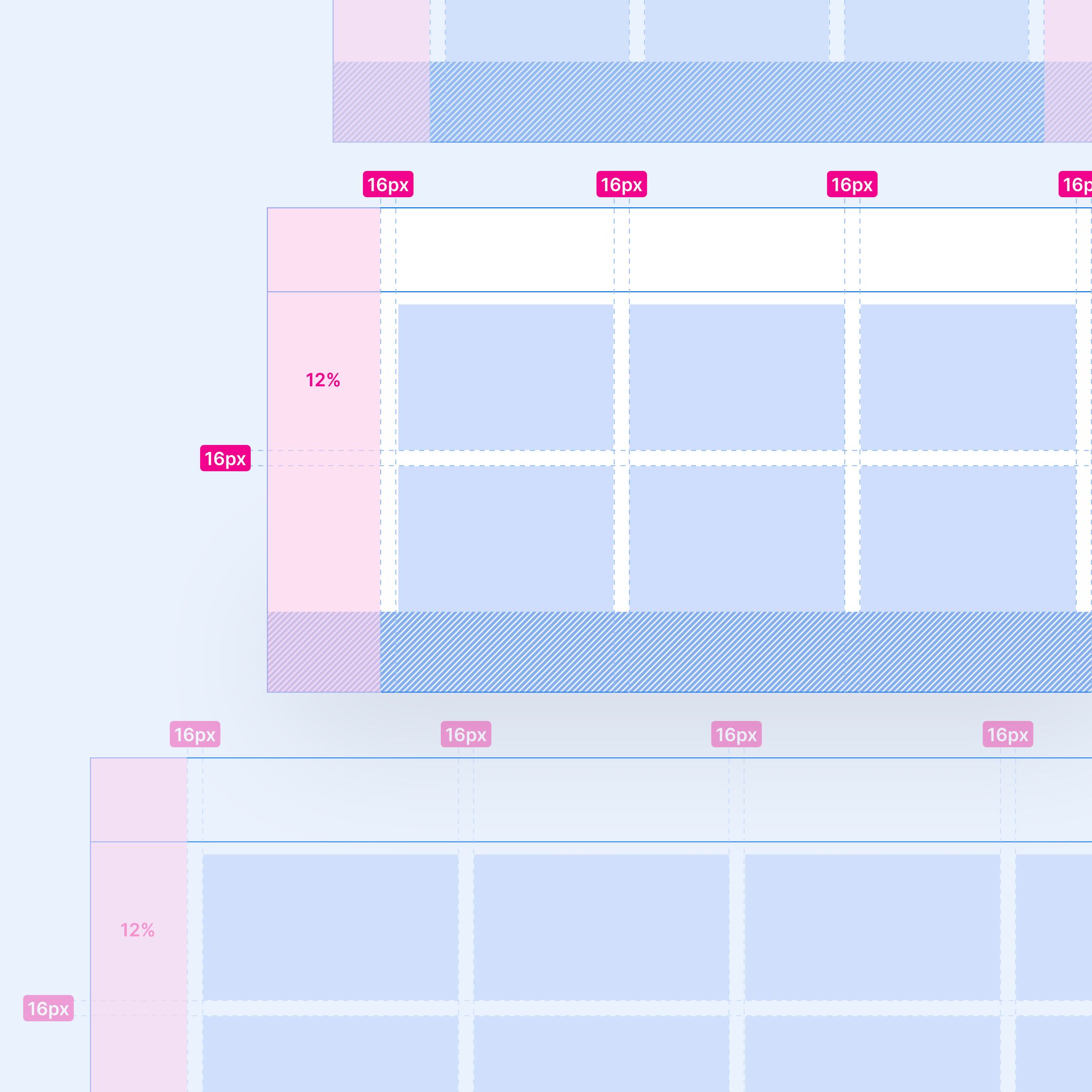 Before I joined the Android Auto team at Huge, Camilo Mahecha had already started working on a Figma library with components and templates. The Google team approached us to deliver an updated set of specs for the List and Grid templates with breakpoints for four different widths and three heights and with Wireframes and Dark and themes support. It was clear the best path forward was to update the specs of the exisitng library, and expand it with new variants that would support the new requirements. 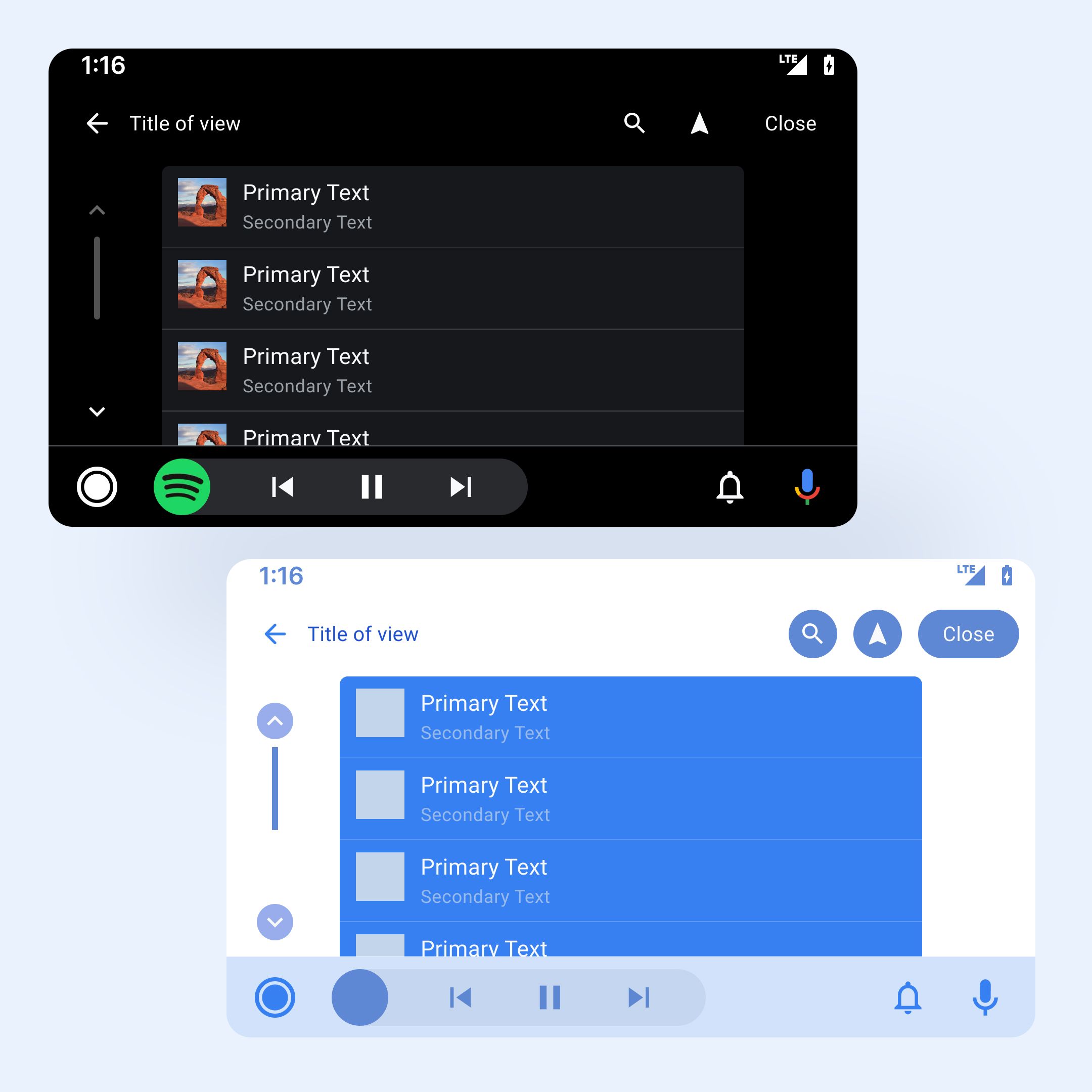 To make it easier for OEM developers (outside of the Google and Huge team) to review and implement the new specs and documentation, we proposed and delivered an interactive Figma prototype that allowed anyone to quickly change templates, sizes and themes, using the Figma library and variants we created earlier. 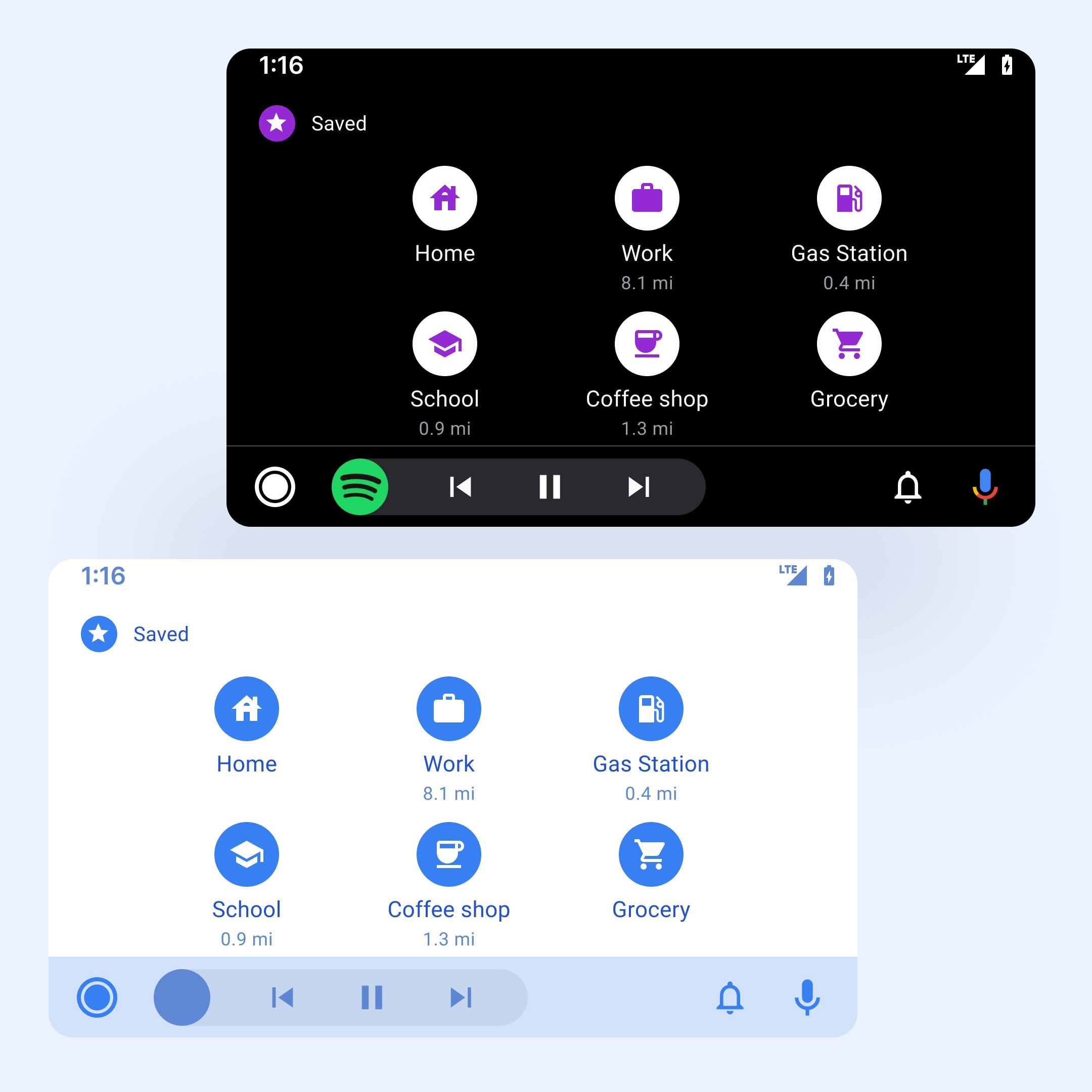 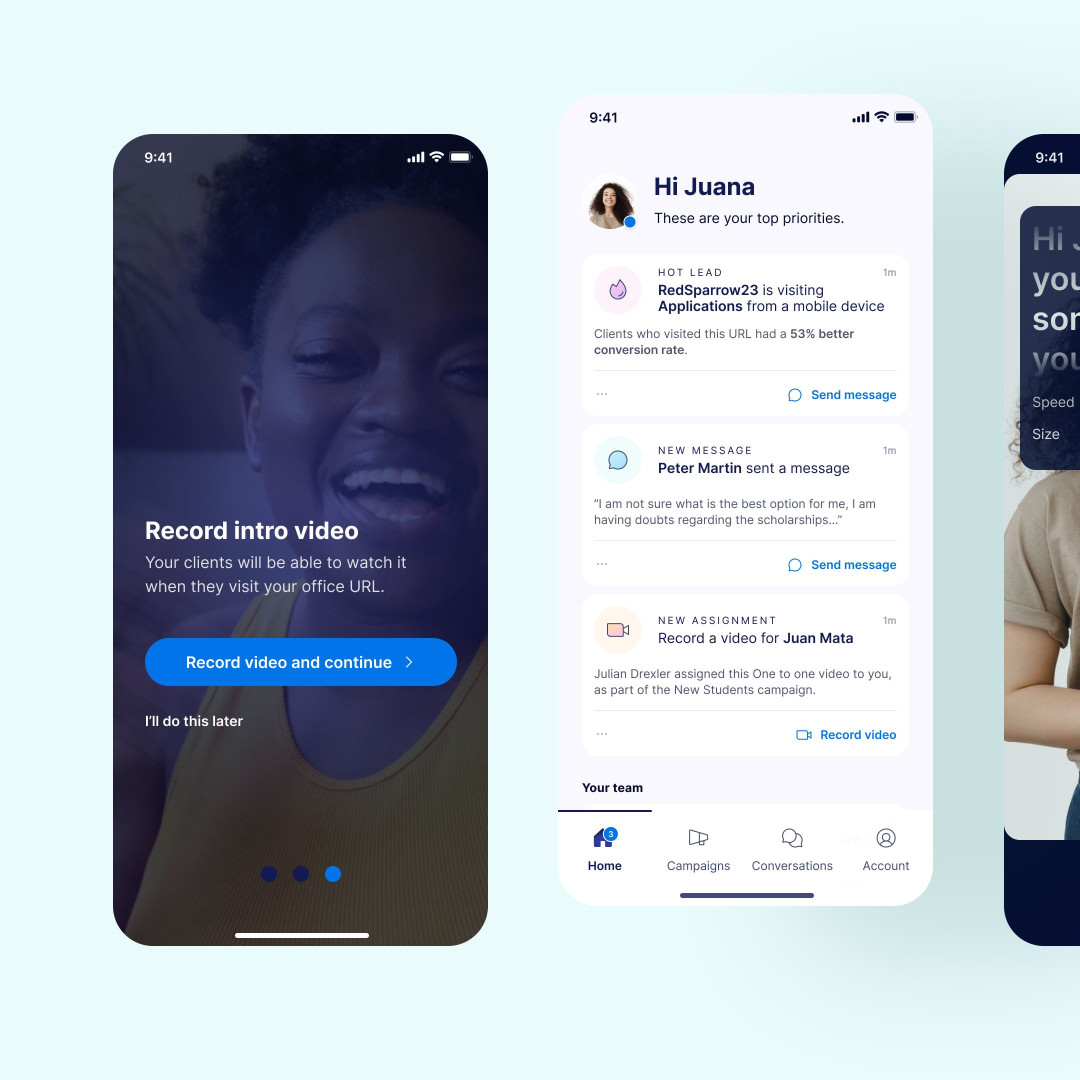 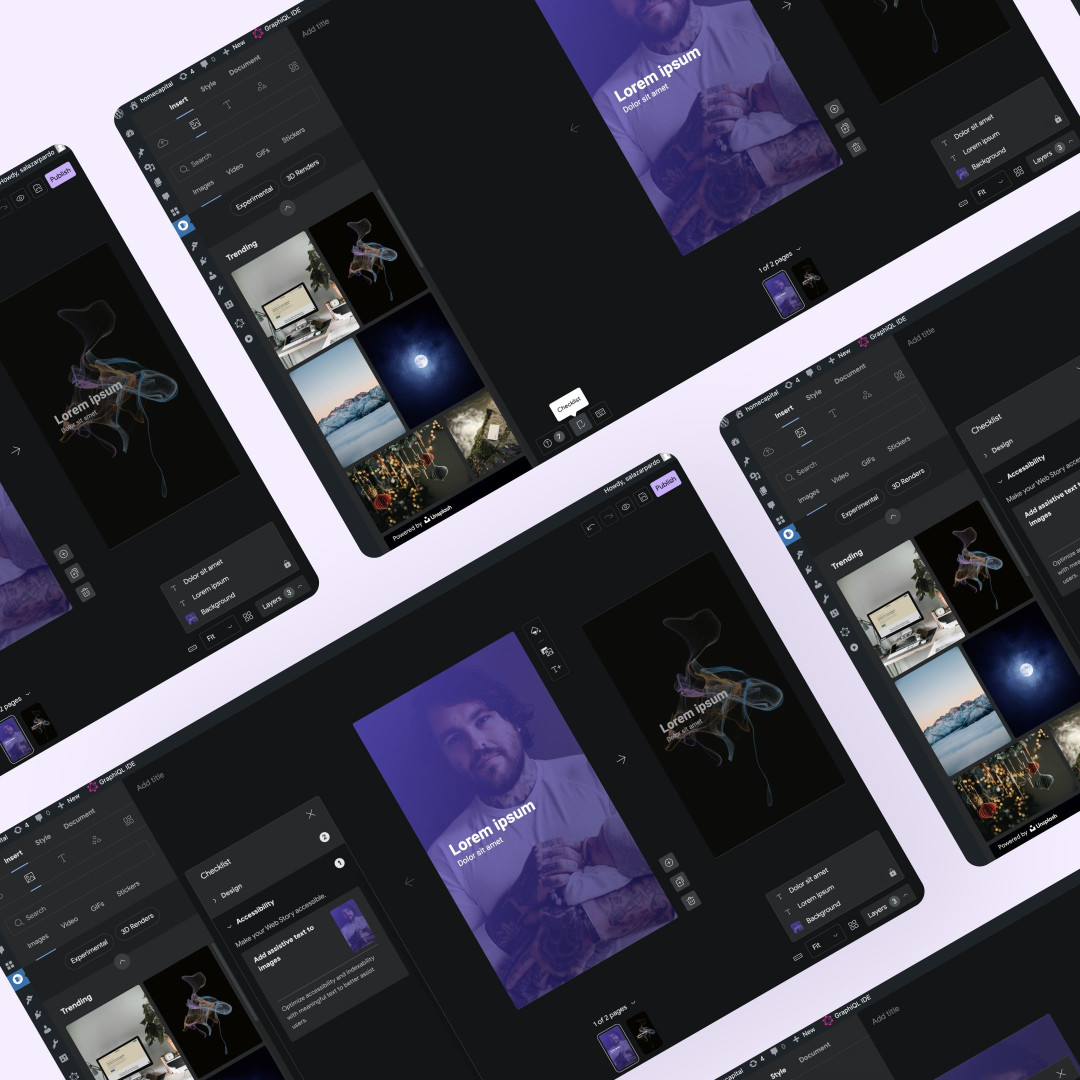 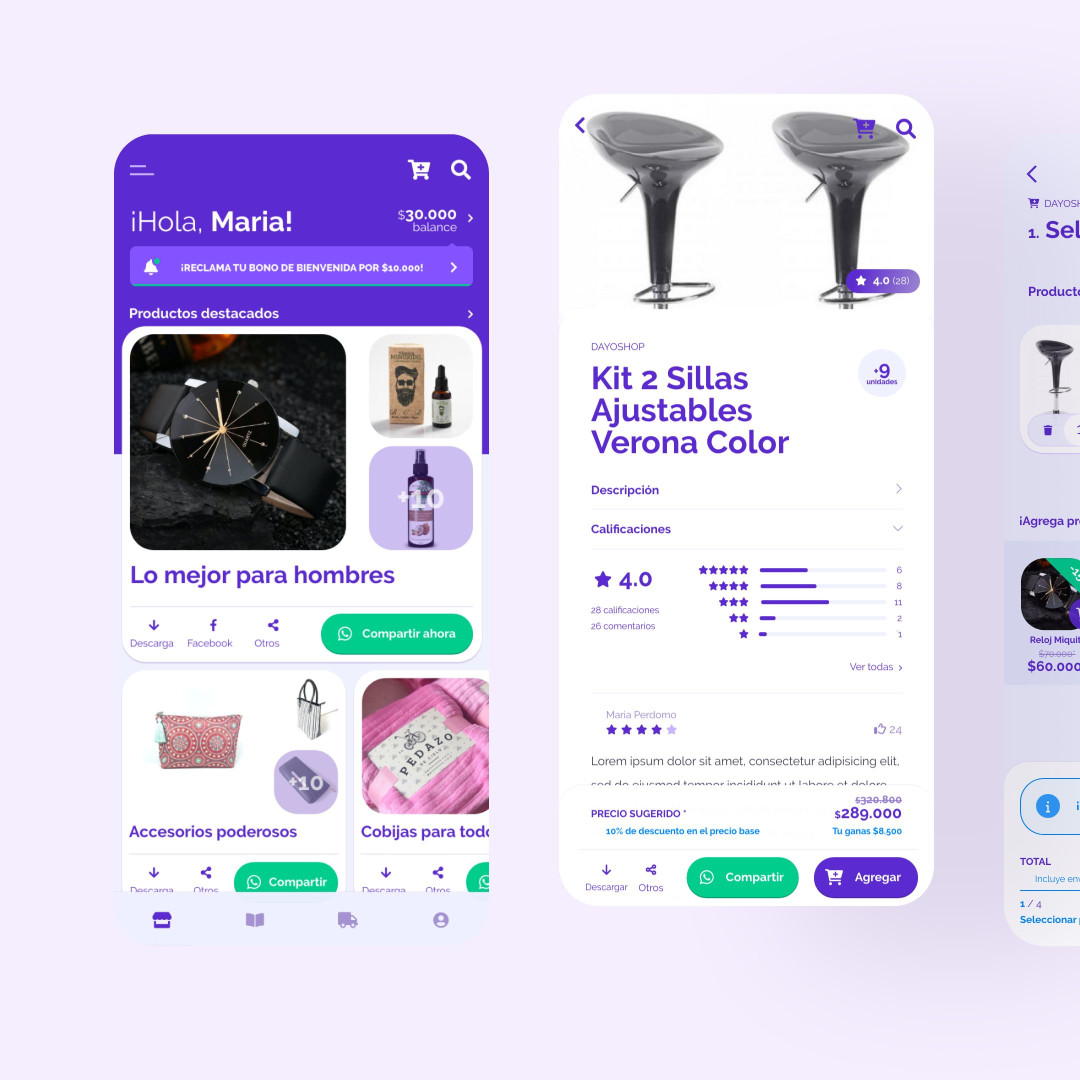 Need help with a new or existing product?